What’s this? A screenshot that isn’t a map? Yes, boring, but it demonstrates the various capabilities we are planning for TrueNorth — check out the layers we have here under development. 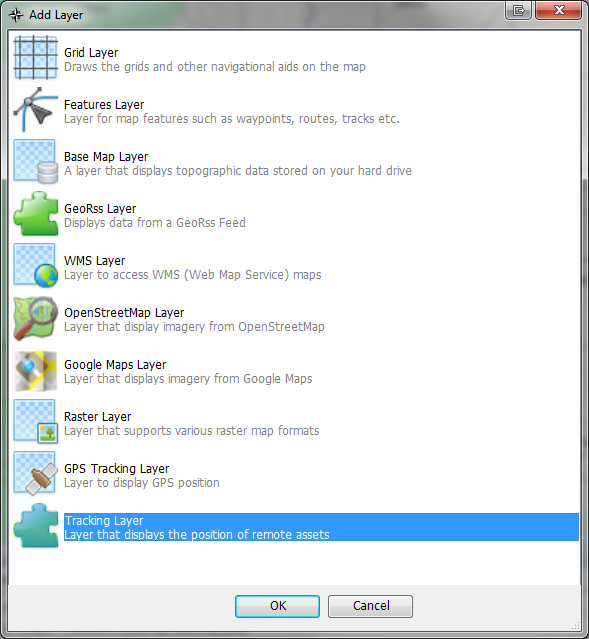 Hopefully the layers speak for themselves, but here’s a quick summary.

Several of these are under development and testing. In particular I’m very excited about the GPS and tracking layers.